Scott Holmes - The Music of Humanity

Scott Holmes is the man behind the music of Humanity.

Scott is a multi-talented musician, composer and sound engineer.

Developing a love of music from a young age Scott's formal musical education began when he was 15. As a self-taught guitarist he began to experiment with music across a wide variety of genres and disciplines.

Performing with bands from rock n' roll to jazz and teaching full-time with a dance, media and music organisation, Scott's passion became his career and daily pursuit.

In 2006 Scott began to construct his own studio and step into the world of film quality music production and composition. Scott has composed music for major brands such as IKEA, BT Sport, Auto-Trader, Fair-trade, National Geographic, Showtime USA, The Bruce Lee Foundation.

Dedicated to working with others who are also building their dreams, Scott founded scottholmesmusic.com in 2018 as an online royalty free music library. His music productions have helped to transform the content of video makers, YouTubers, Bloggers, Entrepreneurs and Companies of all sizes, from all over the world.

Scott brings to Humanity his passion for experiencing the sounds of the world as well as a dedication to creating a more compassionate and connected tomorrow. 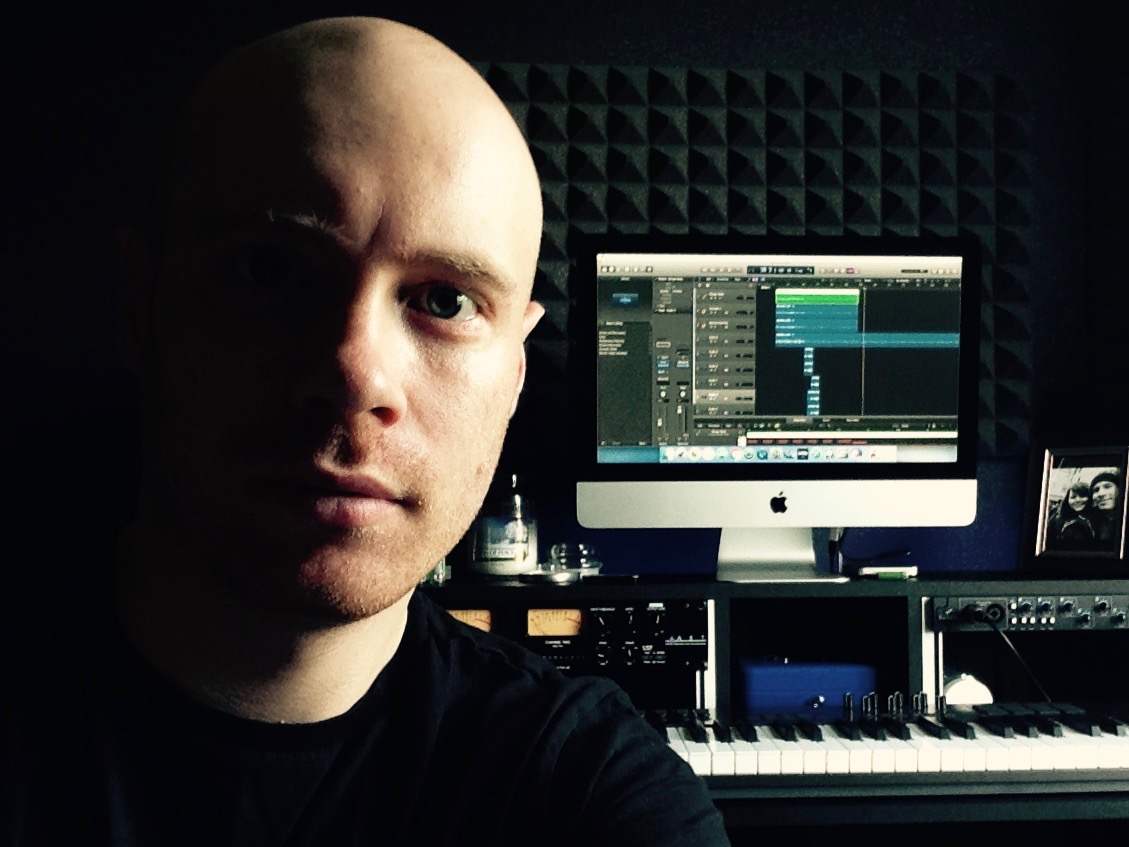