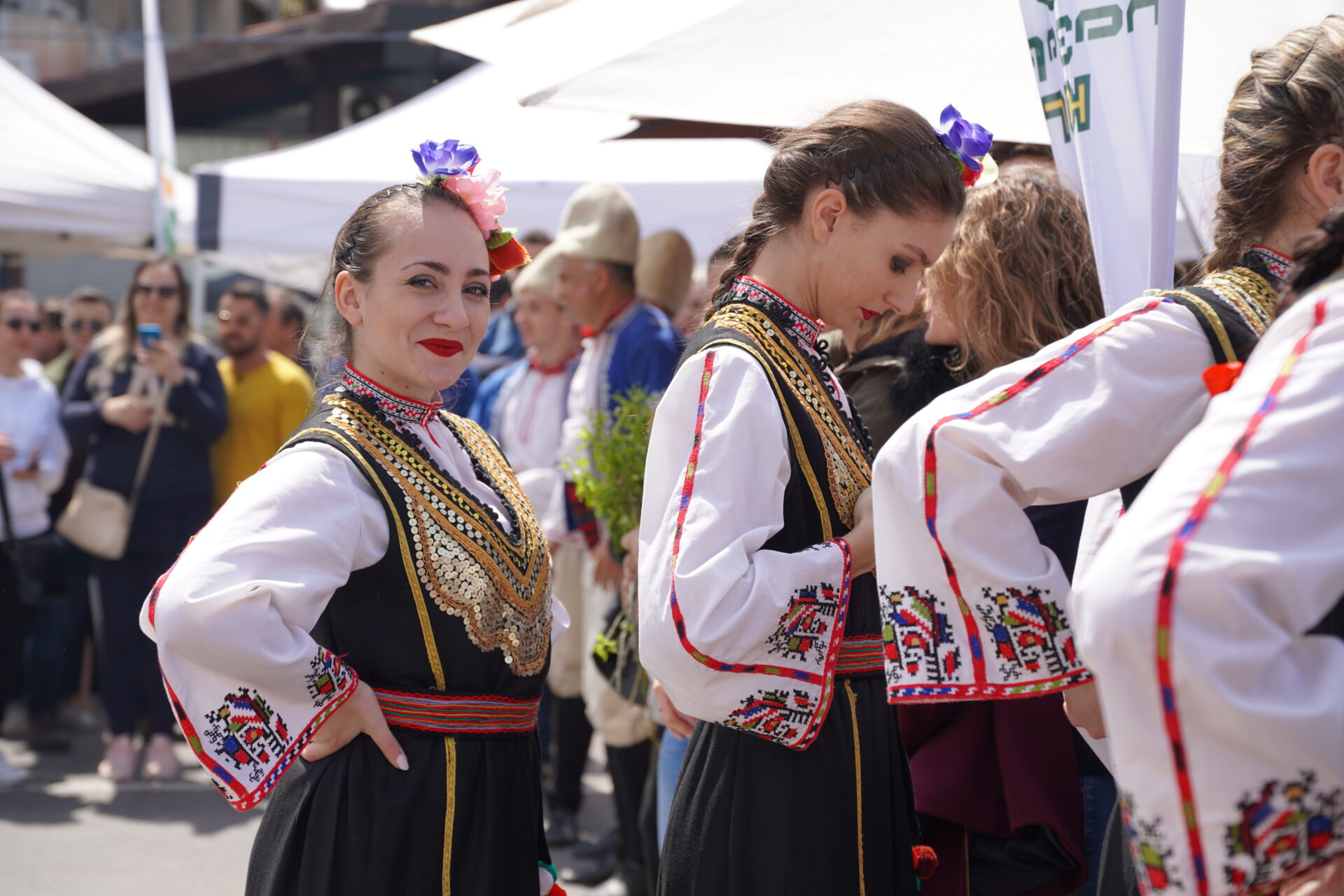 Explore life and culture in Bulgaria in this short film by Discover Humanity. 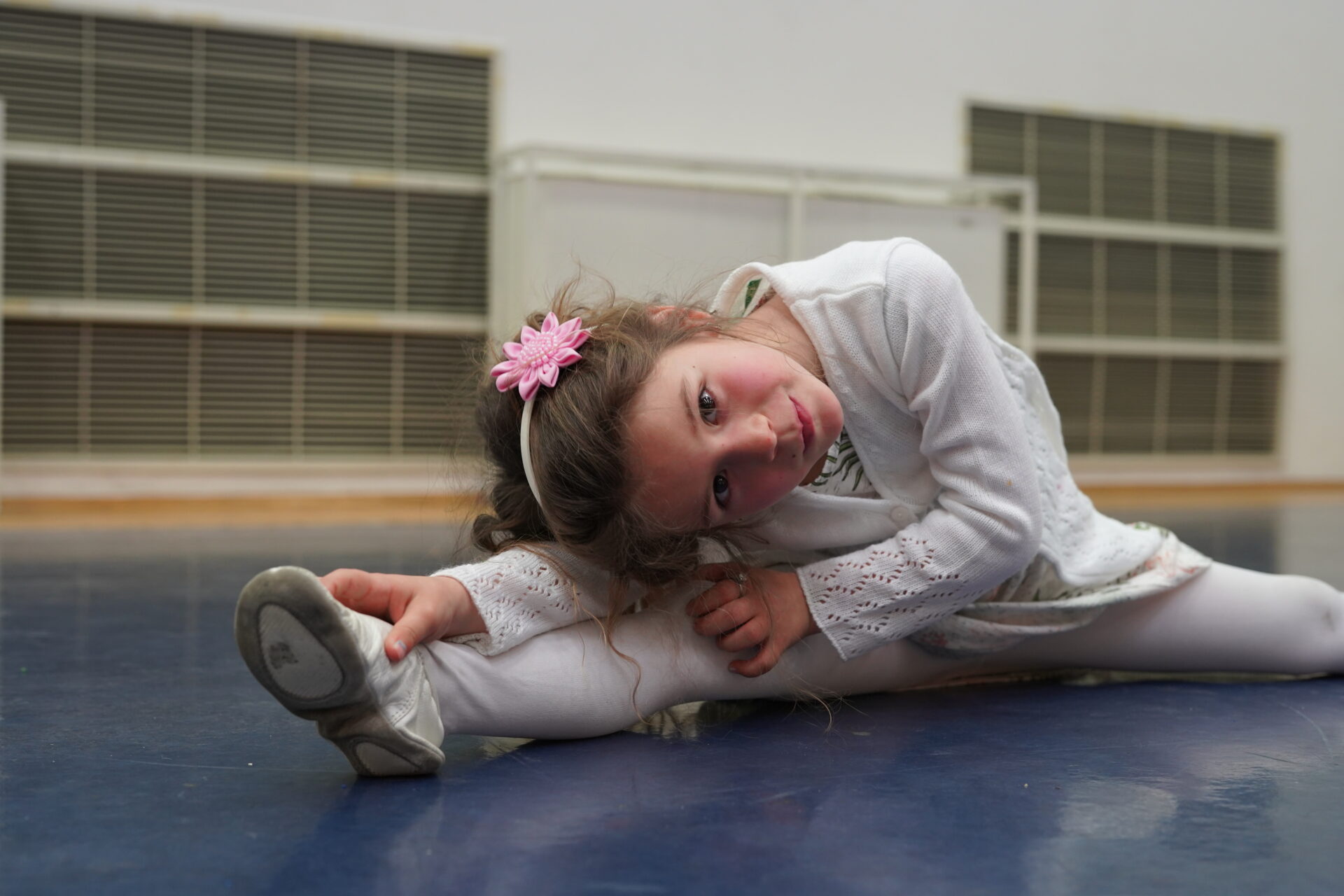 View a gallery of photos that take you on a journey through Bulgaria's people and culture. 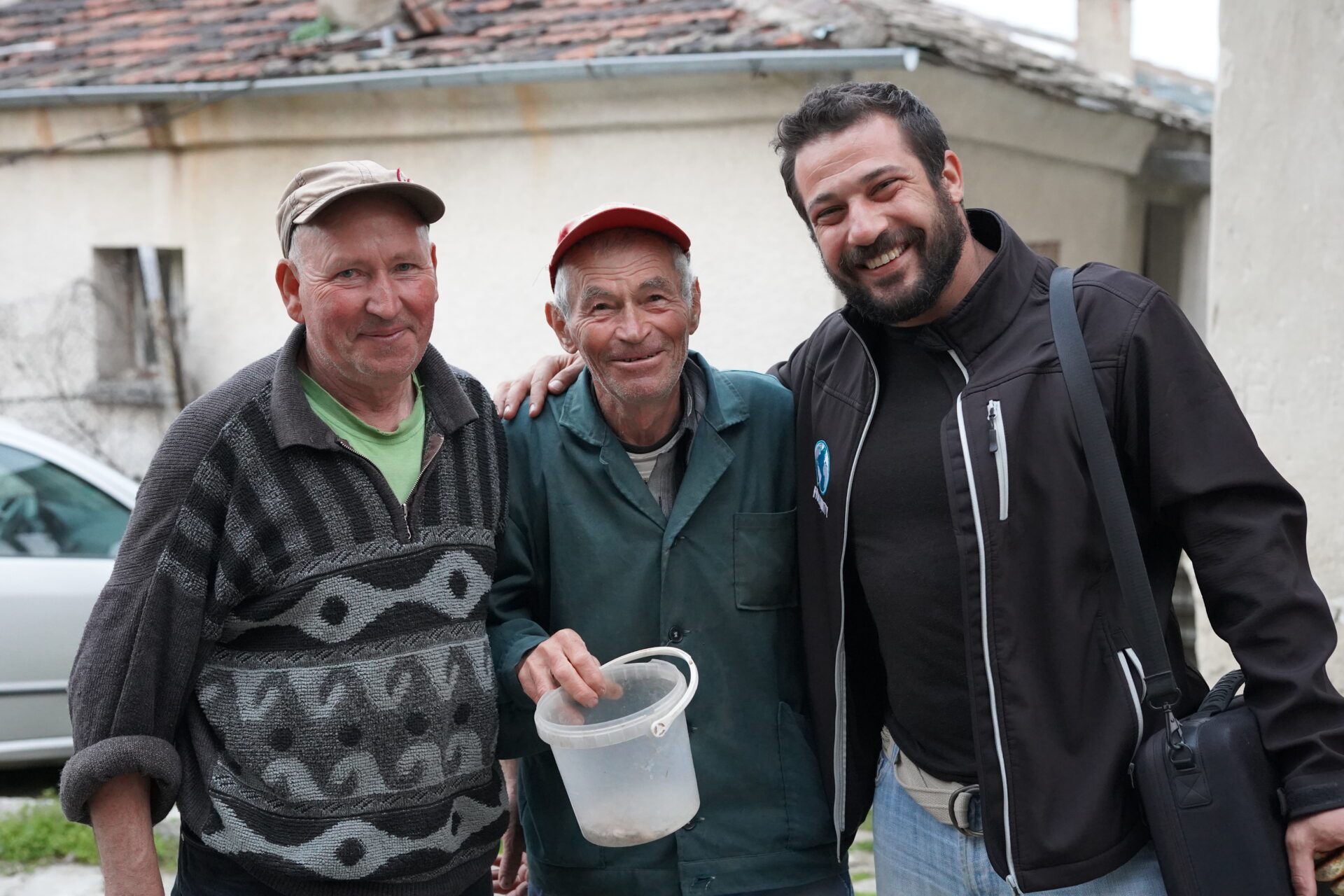 Go behind-the-scenes as our filmmakers travel around Bulgaria exploring the culture and discovering the people of Bulgaria. 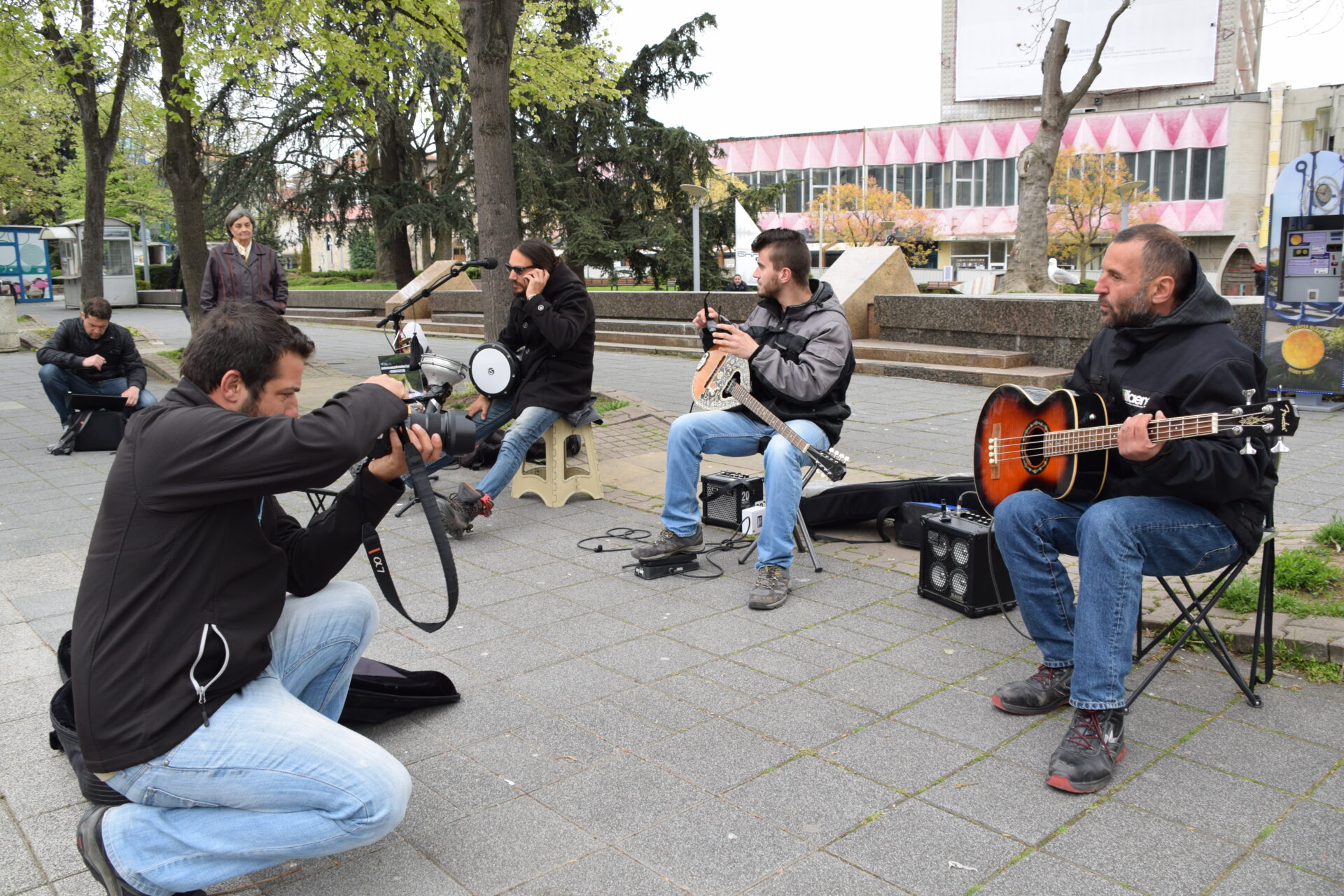 Take a photographic look behind the scenes of making 'Discover Humanity: Bulgaria'.